Supporting the arts in the heart of campus historic Washington Hall continues a proud tradition of providing the University of Notre Dame with countless hours of entertainment and intellectual stimulation. Washington Hall was built in 1881 (dedicated in 1882) to replace the Music Hall that burned in the fire of 1879. Topped by a spire, it echoes the architecture of the nearby Basilica and Main Building. Father Sorin named the building in honor of his great American hero, George Washington. In its early days, the first floor housed a barbershop, a Western Union office, and a recreation hall for billiards. Originally the auditorium seated 700 people in chairs for assemblies, plays, concerts, and films. Beginning with the 1882 production of Oedipus Tyrannus, well-known figures such as William Jennings Bryan, Joyce Kilmer, Will Rogers, Henry James, William Buckley, Art Buchwald, Phil Donahue, and Tim Russert have graced its stage. Today, the hall holds 550 people in modern auditorium-style seats, and a wide variety of events are staged by student organizations and departments. 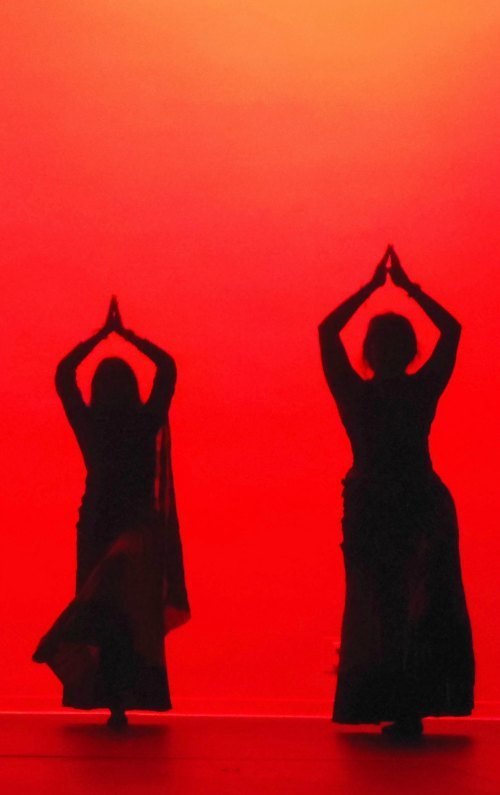